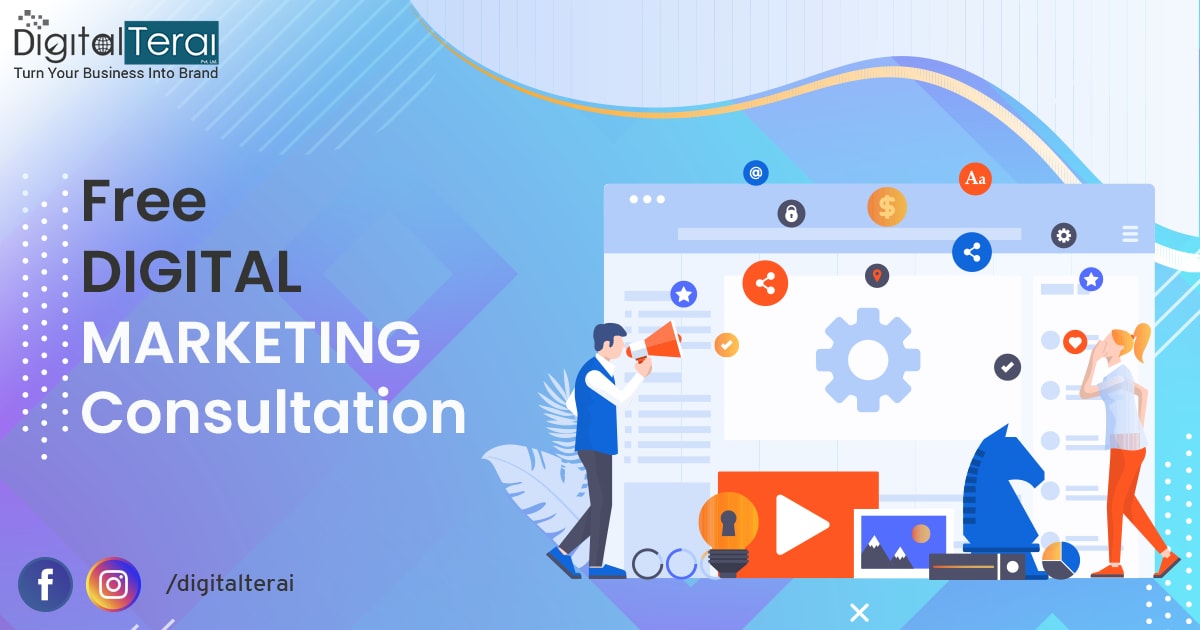 Top Advertising Campaigns
of All Time 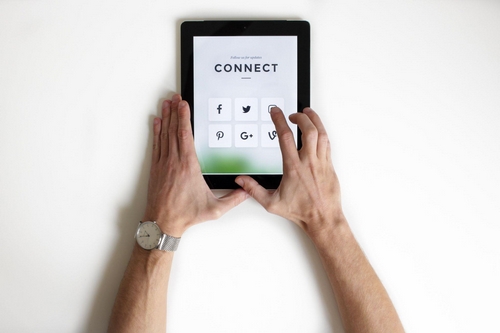 Top Advertising campaigns of all time

Many people are under the impression that advertising is something you do to push your product or service, but it's more than just this.

Advertising can be used for anything from raising awareness of new products and services in order to speak directly with customers on their needs; which ultimately results in increased sales of said items because there was an unmet need before now!

The objective of any advertisement campaign planning should aim at increasing customer engagement through branding messages heard loud & clear by potential consumers/customers who may not know much about them yet (brand unawareness).

When you hear the word advertisement, what comes to mind? For many of us, it is a commercial on TV or radio that offers something we need and want.

However, in today's world where everything seems like an advertisement campaign in social media, sometimes- especially with social media platforms making all content advertising by default -it can be difficult to tell when ads are actually doing anything besides trying too hard!

A good advertisement is a picture with words. This can be as simple or complicated as you want it to be, but in the end, an ad should do one thing: promote your product/service and get people interested so they will buy what's being advertised!

What is an Advertising Campaign?

So advertising has been around since shortly after recorded history began (according to some sources).

It was first used by Egyptians back when billboard signs were just sheets of papyrus lined up against walls all over town - this seems pretty smart if we think about how much more believable those messages must have seemed than any other form of speech could manage at that point in time!!

Advertising is a way of getting the public's attention, and it can be done through various channels. One popular form would be advertising in newspapers where you might read about an upcoming sale or event for example:

"Today only! All ingredients on your grocery list will cost less than normal."

What is the goal of an Advertising Campaign?

Digital Advertising is an integral part of any business, and its importance can't be understated. However, it's not just the product that matters when advertising your company; yourself as well!

Does the process start with understanding what exactly does one mean by "ad" or advertisement? We're pretty sure you all know how commercials work - where companies pay big bucks for thirty seconds on TV in order to get their message out there so people will see them later down at home watching NetFlix instead of doing something else entirely productive like sleeping/working etcetera., right?

Here are the top 3 main goal

What are some examples of effective advertising campaigns?

One way is by buying ads on Social media platforms such as Facebook (where your audience is), Instagram (for visuals), and Twitter (to engage with your readers in a different way).

Another example would be to create a short video clip showing what you have to offer in an exciting way that will interest people in learning more about your product- or possibly even convincing them to buy something before they know much about what's being advertised!

Top Advertising campaigns of all time

The Always brand hit a home run with this advertisement, not because it went viral after the commercial ran in last year's Super Bowl but rather due to its groundbreaking message. The campaign was so powerful that hundreds of millions of people repeated it long after and became an international sensation!

At the beginning of this ad, we see a young girl playing with her friends and having fun. As they laugh together it's clear that she has allies in these spaces who understand what it means for girls like them to be tomboys or "girly-boys."

But then at some point during their conversation, both girl and boy stop laughing - because suddenly there is no way past an arbitrary rule about which one can do something better than another (even if those rules don't make sense).

It reminds us all too much how society burdens women with less valued roles from puberty until menopause: mother/wife; teacher assistant

In today's world, it can be difficult to separate marketing from the real issue. But marketers or Digital Marketing Agency have been using this approach for years and know that there are specific ways they need to take a stand on certain issues which will resonate with their audience - especially when society is in turmoil about something like gender equality or climate change.

A savvy marketer understands how important taking an active role within his/her community feels not just because he has privilege but also reflects back aspects of themselves too!

Here is a great example of an advertising campaign that you're going to love. The "Marlboro Man" ad from the company Marlboro was unprecedented in its success and we think it'll inspire us too!

This Marlboro ad campaign was one of the most successful ones to date, and is known for its approach that focused on modern lifestyle marketing techniques.

There are other ads from this brand that also went ahead and made some great business moves - I'm sure you'll agree with me when we say they have what it takes!

The most powerful advertisement in history isn't one of the oldest or newest ads around, but it's been so true to what we really want that you can't help but forget. And still going strong after 5 years!

Year in Search began as Zeitgeist, a written report of the public's most common Google searches over the previous 12 months. The following year it was adapted for video by Google with 3 minutes that give an overview on how much we depend not only on ourselves but also on each other through social media platforms like Facebook and Twitter where people can connect even when they're thousands of miles apart. Check out this yearly reminder from 2017 above!.

Google's mission is to make the world better, and you are part of that. We want people all over GoogleServices - no matter what products they might like or use-to feel connected with each other as well as themselves because our usage reflects who we really are at heart: kindhearted individuals trying hard every day not just for ourselves but also others around us by making life easier whenever possible.

Metro Trains wanted to get across a simple message: No horsing around near train tracks.

Disorderly conduct could lead to injuries or even death! But since traditional warning signs inside train stations are not enough for the bustling Melbourne bicycle culture- they came up with Dumb Ways To Die -a song that has garnered 157 million YouTube views since its 2012 debut.

We all have our fears, and nothing seems more terrifying than the thought of dying. The song is about dumb ways to die — for example by poking a grizzly bear with your stick or taking off in outer space without protection—and it features an infectious little chorus you won't be able to stop humming (because singing isn’t always nice): “Dumb Ways To Die; So Many Dumb Ways Too!

The moral of this story is that if you are going to try and cross over train tracks, make sure there isn't any traffic coming. You'll probably die quickly from being run over or electrocuted on top of having an extremely disappointing day in general because nobody came out with their dogs for once!

At the end of my video after watching adorable cartoon characters dying violently at every turn due to only silly mistakes like standing too close to a railway sign while drunk off your ass then driving through it without slowing down enough I get what might be considered one's "moral." It seems as though those who attempt such things never live long enough.

Advertising can take many different forms. One of the most popular types is video advertising, which has become more accessible for businesses due to technology advancements in recent years and viewer interest in this content type on social media platforms like Facebook or Instagram

a day ago! The best thing you should remember when creating your advertisement? Make it clear what information will be presented beforehand so that viewers know how much they're gonna get out of watching something - whether it's text-based posts with pictures as well etc.